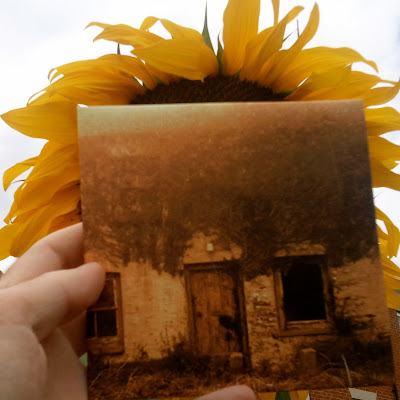 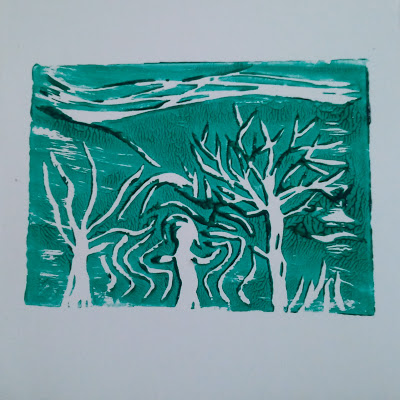 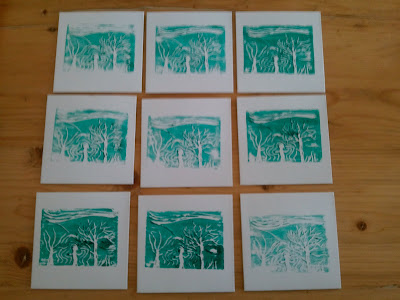 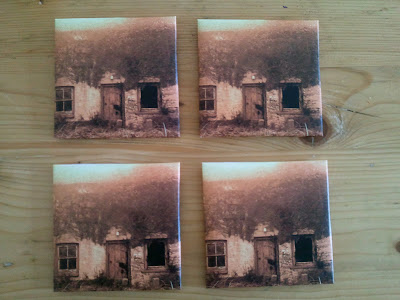 Formed in 2007, The Driftwood Manor are a loose collective of Irish musicians formed around the songs of main-man, Eddie Keenan. For this release, Keenan worked with regular collaborator David Colohan (Agitated Radio Pilot, United Bible Studies) in creating the second installment of what is a planned tryptich. The first, 'Every Light Goes Out Eventually', was released on Slow Loris Records last year.
The idea of the project was to marry Irish traditional folk and Eastern influences incorporating a significant amount of minimalist guitar and bouzouki as well as synths and layered bowed instruments of all kinds throughout.
The concept of the recording was inspired by, quite literally, an old photograph of Keenan's grandparents and the idea of whether we’re constantly doomed to repeat the mistakes of the past.

The tracklisting of "Found Photographs of Ancestors" is

2. The burden of crows

The Driftwood Manor are

If there's one word I struggle typing it's Apollolaan. Thank christ for cutting and pasting! Here's a nice looking CD in a screen printed card inner wrapped up in a folded out poster with a picture of a house on. Delightful. I've really liked what I've heard by these guys so it's great to see a few other labels picking up on 'em. They do the whole psyche droney folk thing very well indeed. Obvious nods to Six Organs, Alex Tucker, Ali Roberts etc. in there but they have their own style which they stamp all over your ears. The vocal harmonies are excellent, you get some nice twangy acoustic guitar all doused in psyche sounding bowed droneyness. Very lovely indeed and I'm thoroughly taken by it. 50 copies only so I don't expect 'em to hang around too long!