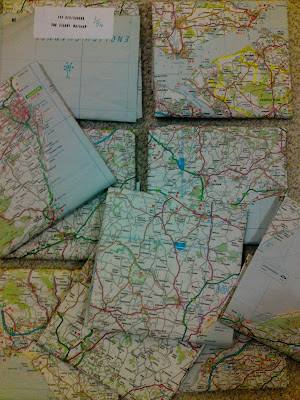 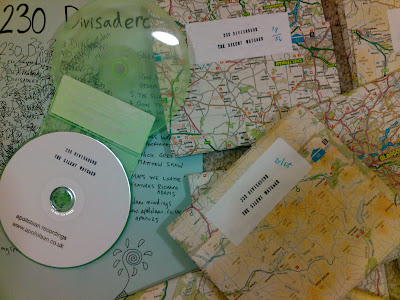 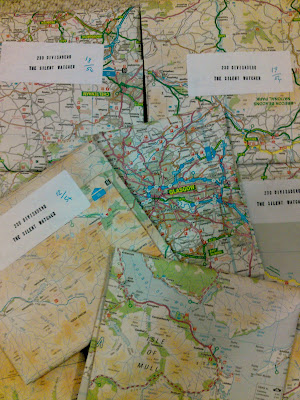 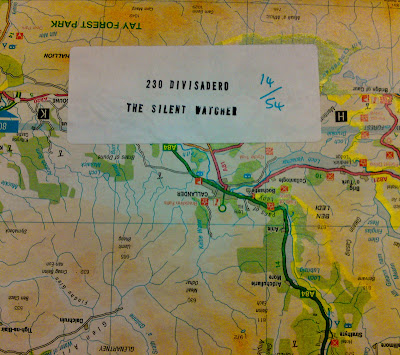 "The Silent Watcher" by 230 Divisadero is a collection of six new songs (just under 35 minutes of music) from Monaco's Nick Grey and Britain's Matthew Shaw. These songs were recorded after the duo toured for the first time, improvising, experimenting and pushing sounds and song form in a live environment, using voice, guitar, melodica, harmonica, laptops, a toy robot and percussion. Up until this time Nick and Matt had recorded together in Monaco and in Poole, Dorset, as well as sending songs between Poole and Montréal, where Nick was then living. These songs were written following the self titled debut on Locust, and show an even darker side to the songwriting of 230 Divisadero.
The track "Maps We Loathe" features a guest appearance from Richard Adams (Hood, The Declining Winter) who adds a variety of sounds and textures to the finished piece.

230 Divisadero have been described as makers of stately, finely crafted atmospheric songs that stand outside the bounds of contemporary musical trends. Their releases so far "A Vision of Lost Unity" (Milk & Moon), S/T (Locust) and "The Breather Key" (apollolaan) have drawn comparisons to SunnO))), Coil, Nurse With Wound, Brian Eno, Talk Talk & New Zealand's sterling & sadly underrecognized act This Kind of Punishment.

This release is a limited hand numbered edition of 54 copies on cdr. The release comes in a Clam shell cd case, in a variety of colours, it comes with an insert, and is wrapped in a 10 year old map from the collection of Matthew Shaw. 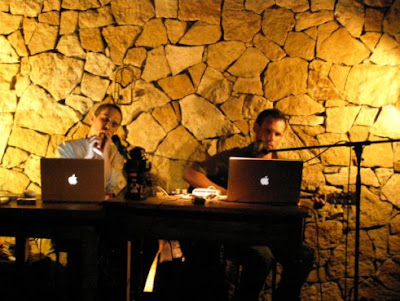