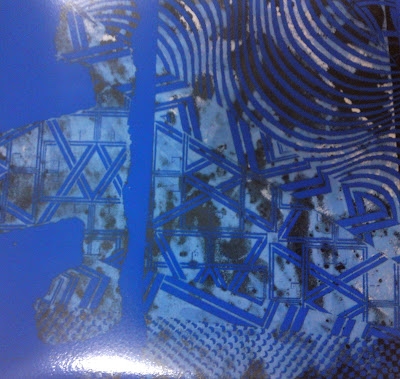 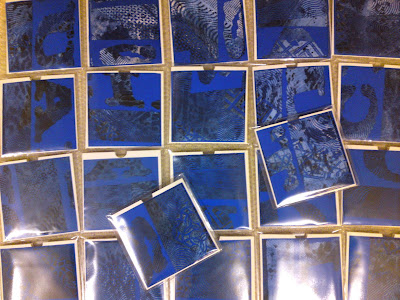 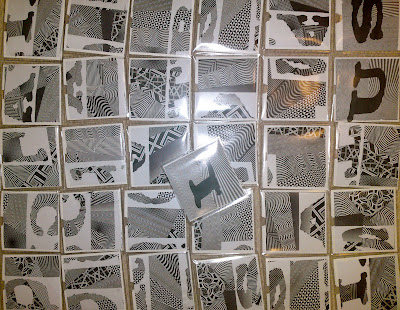 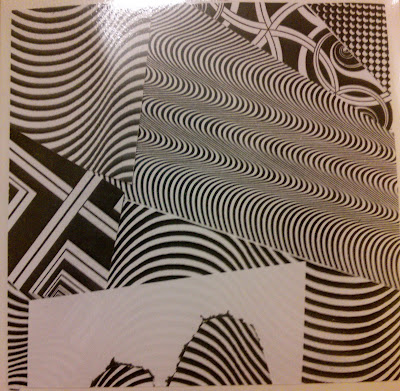 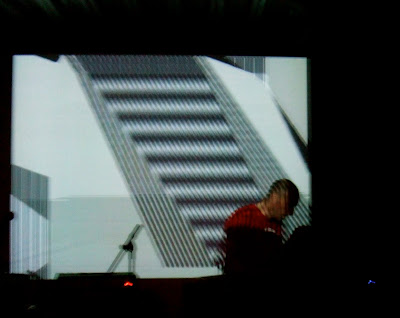 'Metal Oblation' is 5 tracks, just over 26 minutes of new music from Astral Social Club, released on cdr and limited to 100 hand numbered copies. Each copy comes with unique artwork.

"OK before you ask we have none of the metal edition which came with a piece of boiler (no shit). They came and went super quick (in about 10 minutes in fact) as we only had a handful of 'em! But we have some of the regular edition left which has sold out at source as well now as there's only 100. He's a popular lad that Neil Campbell. Here we have 5 tracks (about 30 mins) of squelched, mulched up techno made by aliens. The stuff I've heard from this fella lately is awesome... On the surface it all seems pretty samey but listening to this one through headphones you can hear the textures and fruity loop insanity in it's full HD glory. There's loads of crazy noises all over the shop over the squelchy beats which sound like loads of crazy insects or bird noises... I feel like I'm in Madagascar! It's truly unique music which doesn't really sound like anything else and that is something that should always be applauded. Jolly good!!"

"If you thought it couldn't get any more mind-curdlingly psychedelic then think again, as Neil Campbell pushes the boundaries once again with this storming set of shimmering, throbbing light-music."

"New limited solo album from Neil Campbell aka Astral Social Club in a hand-numbered edition of 100 copies. While still focussed on the rhythmic psychedelic instants that have defined his most recent form there’s something in the primitive construction and the aggressive sonorities that recalls late-90s solo work like the Never Ending Bowed Metal Song and Boomerang Is Love. Already sold out at source."