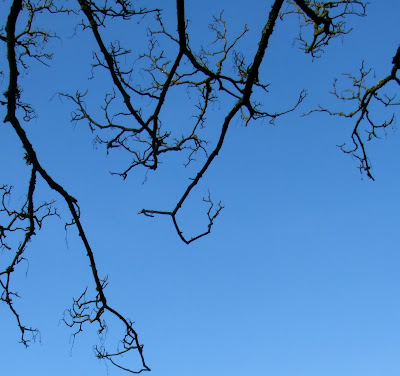 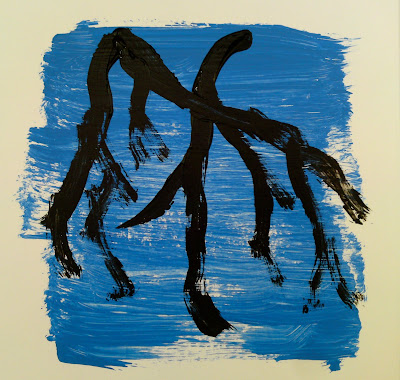 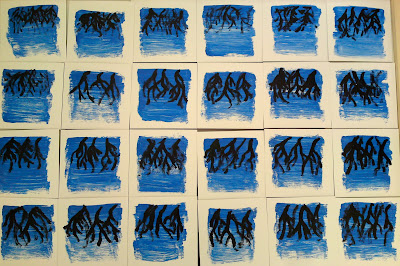 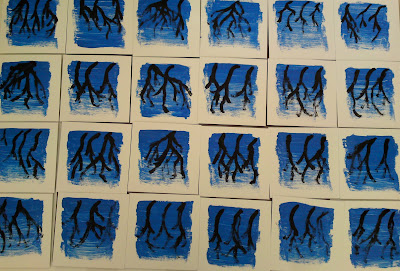 "Silence Alight" is a new recording by Susan Matthews & Clutter.

Susan Matthews is a UK based avant-garde experimental composer, known for her intense, ambitious, hypnotic harmonies and industrial noise creations.

Clutter works with a mixture of found sounds/field recordings and traditional instruments to produce highly textured soundscapes which drift in and out of focus. Sometimes they float beautifully near dub and dance other times they rattle your head. At all times Clutter produces works of excellence.
Clutter is the brainchild of audio/visual artist Shaun Blezard who has produced music for film, theatre, dance and art installations.

"a little info on Silence Alight:

the piece was recorded in October 2009 at the Canteen Media and Arts Centre during rehearsals for a performance Shaun and I did as part of my artist residency at the FON (Full of Noises) Festival, Barrow-In-Furness, Cumbria

The piece is based on an extended piano composition I created. Shaun then supplied field recordings and electronics.

Silence Alight was originally inspired by an unfinished song written by my son Fenn with the lyric 'King of the world strike me down, strike me down now'. Fenn had written a basic piano accompaniment to the song from which I took the opening chords as my starting point. The piece has three distinct sections, each with their own 'theme' ('King of the world' can be heard in the second section) Each section was carefully composed and subsequently 'dismantled and developed' through improvisation during performance and as a result of Shaun's imaginative and sympathetic live processing of the piano."
Susan Matthews

This release is an edition of 50 hand painted, numbered and assembled copies on cdr. 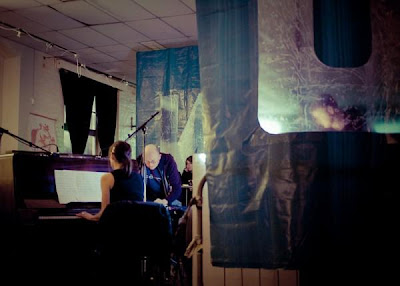 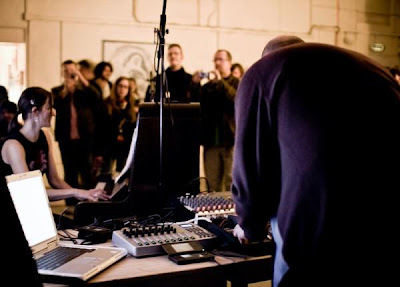