Spaceship - Out Of Time's Abyss 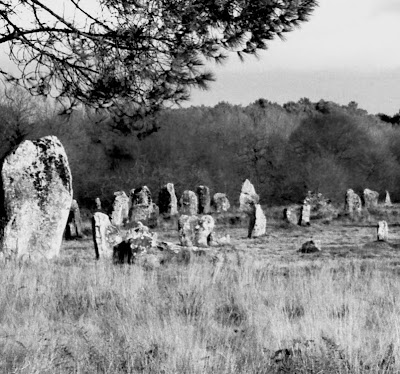 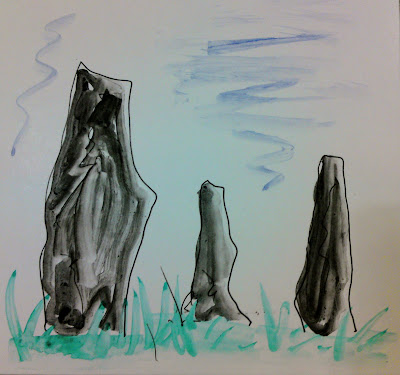 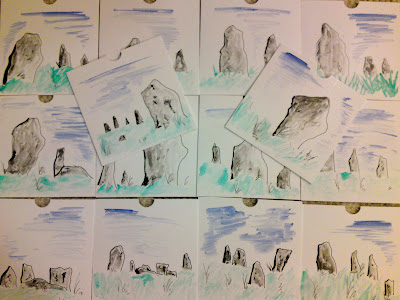 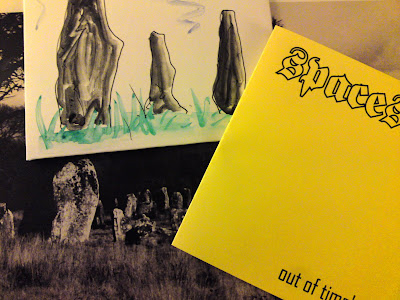 Spaceship were first caught in our radar with their debut album, released on Julian Cope's 'Fuck Off & Di' records. The debut album featured Stephen O'Malley, Julian Cope as well as our space traveling hero himself Spaceship Mark Williamson.

This brand new album on apollolaan is called 'Out Of Time's Abyss' and is a hand numbered cdr edition of 50 copies.
Spaceship Mark took the cover photo and created the insert artwork for this release, the inside cover paintings are by Matthew Shaw. Every copy comes with a unique original painting. The cover photo on the wrap around cover is of Kerlescan, Mark is something of an expert in this area, having lived near and extensively explored Carnac, contributing to Julian Cope's essential 'The Megalithic European'.

The music on this new album consists of three classic Spaceship tracks, and lasts for almost 50 minutes. It includes all the usual Spaceship instrumentation, Guitar, Bass, Vocals, keyboards as well as a homemade WSG synthesizer.

Spaceship describe their sound as shattered doors hanging off their hinges, the wind whistling through ill-fitting windows, water dripping onto soil from unhealthy rose bushes, damp car seats caused by leaky sunroofs, rust, the darkness of curtains, tumbledown garages, a post office first thing in the morning, collisions between insignificant pieces of space-junk, an old van. 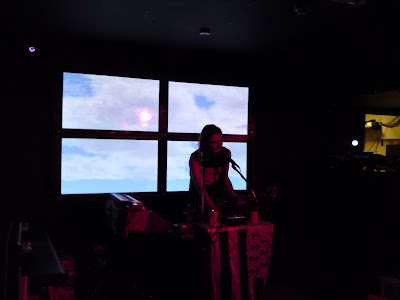