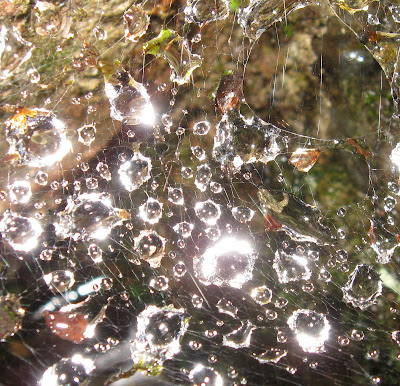 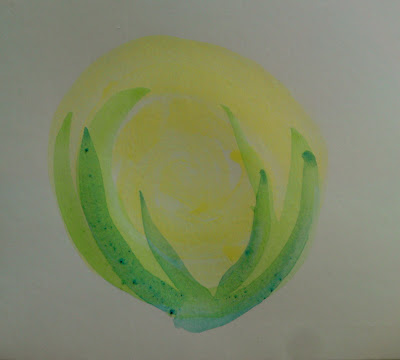 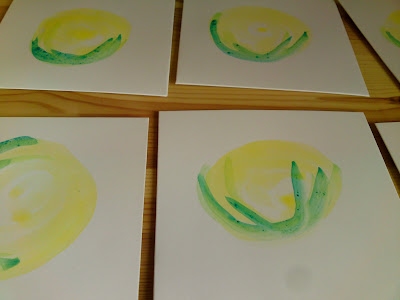 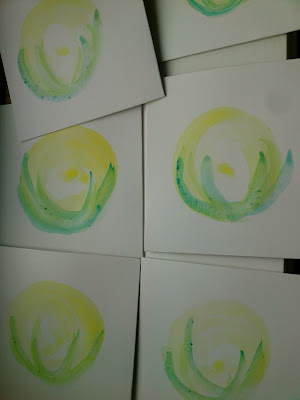 Black Tempest was formed several years ago by Stephen Bradbury as a vehicle for rock/noise music based heavily around improvisations. The first Black Tempest CD "Telepathy and Mutilation" showcased these weighty extrapolations.
From this point, the music was stretched and loosened, allowing longer pieces to develop, eventually taking the form of highly processed guitar drones softened and filtered through banks of delay pedals.
A handful of live performances took these drones to the public, leavened in places with lyrics and melody.
After many years living and recording in London, a recent move to the relative peace of the Surrey countryside has had a major influence on the sound of Black Tempest. The previously hard-edged metal and guitar drone sound of the first Black Tempest CD has evolved into an organic wash of electronics and processed guitar.. Made up of three long-form tracks, Proxima is the first CD release to feature the analogue synths and sequences of this new approach.

"proxima" is an edition of 50 hand numbered cdrs with pro-printed insert, hand painted inside cover inside a wrap around cover. 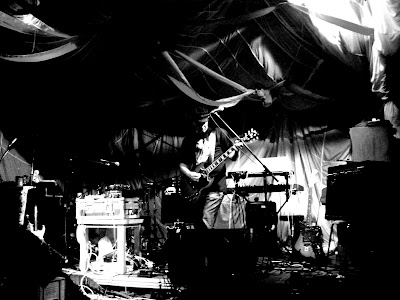