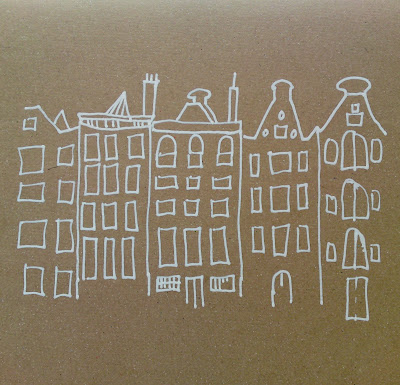 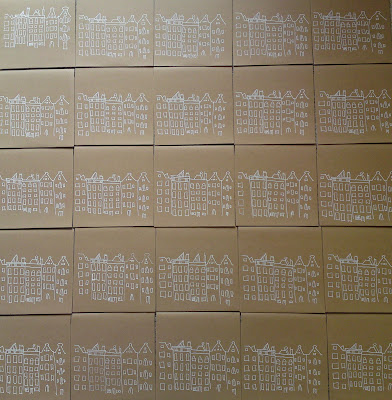 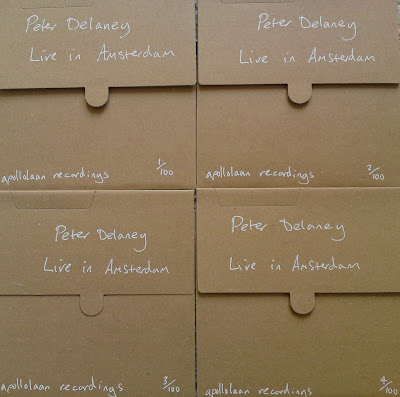 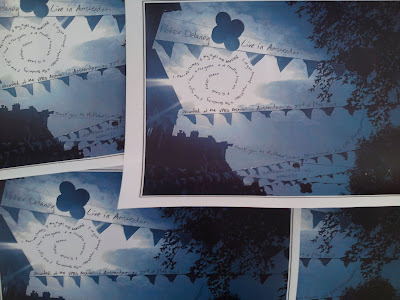 I first heard Peter Delaney when tex la homa were invited to support him at a concert organized by Pual Northcott for his Club Anemone night. Myself and the whole audience that night were captivated by Peter's beautiful voice and exquisite heart rendering songs.

Up until now Peter has recorded and self released one album titled 'Duck Egg Blue', I can't recommend it highly enough. Many of the songs from 'Duck Egg Blue' can be found on 'Live in Amsterdam' which i am very proud to release on apollolaan.
There are eight songs on 'Live in Amsterdam' recorded at the VPRO Dwars festival in May 2009, the songs are

This album is released in an edition of 100 numbered copies on cdr. Each cover is individually drawn by hand, inside there is an insert, the photo on it was taken in Amsterdam on Queens day 2009.
Artwork and insert photo by Matthew Shaw. 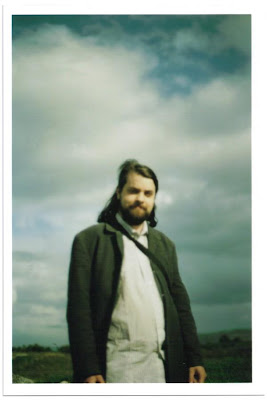