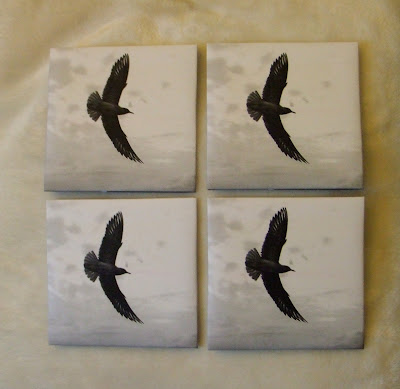 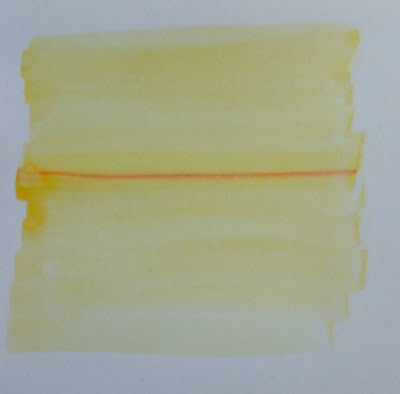 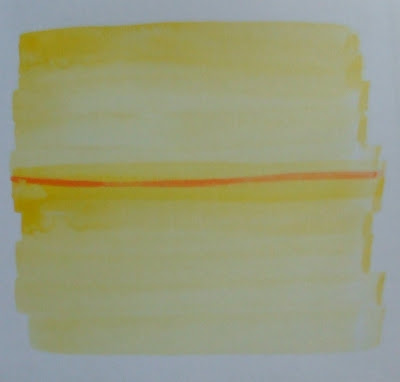 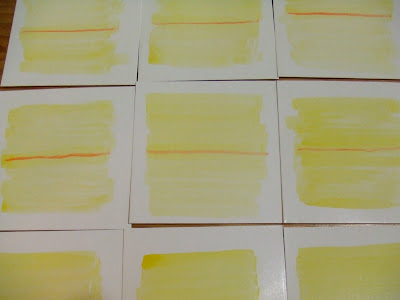 Alistair Crosbie is a Scottish musician and sound artist, born in 1973 and based in Glasgow. As well as recording music both alone and with various collaborators he also runs the Lefthand Pressings label.
The Sleeping Grass is a new Piano album by Alistair Crosbie, it is released on cdr in an edition of 50 hand painted and numbered covers.

"The Mitchell Library in Glasgow has an unexpected feature; a number of small music carrells, some of which house a piano. One would think this against the principles of maintaining silence but there they are, housed down the lefthand side of a locked corridor. For the princely sum of £2.30, one can hire the use of one of these for an hour or so. "The Sleeping Grass" was recorded across three such sessions.

At a time when our libraries - and other public services - are under threat, I think it important to acknowledge that without this far-sighted, all inclusive service, not only would this album not exist but "Treenails" - which I recorded with Andrew Paine - would not exist and several other albums from my catalogue would have been incomplete and, therefore, never heard. I will take to the streets to save our libraries should it become necessary." Alistair Crosbie

The photo below was taken by Alistair and features the inside of one of the piano rooms in The Mitchell Library; some of the album was recorded on that very piano. 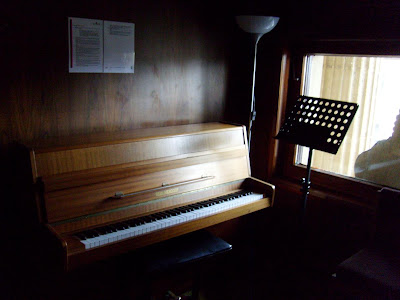 Alistair Crosbie "A Pilgrimage" by apollolaan