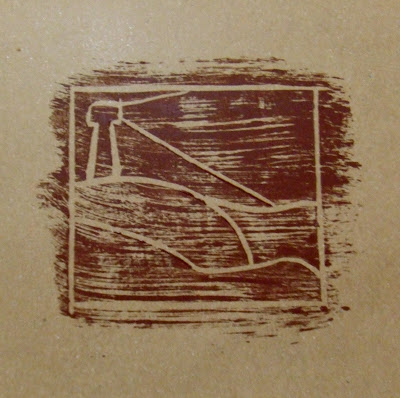 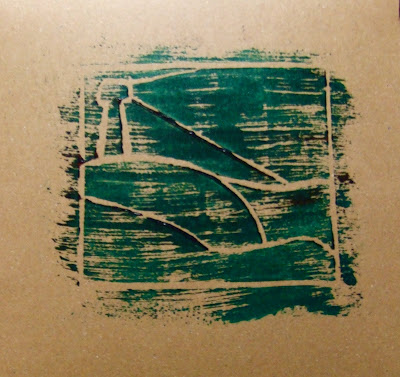 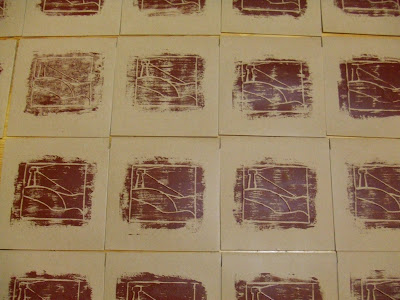 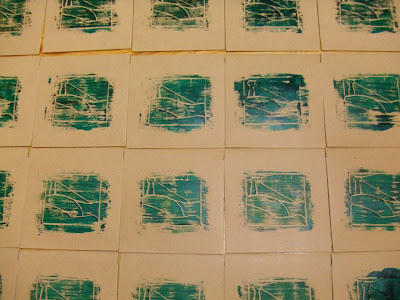 Carol Anne McGowan is a singer-songwriter from Co.Donegal, Ireland, "Songs from the Cellar" is her debut release.
Recorded in a 400-year-old wine cellar in the small German town of Oestrich-Winkel, on the Rhine. These recordings were made during the months of May and October 2010.
The track listing is;
1. Of Love
2. So to the Sea
3. The Handmaidens Voyage
4. Old Time Radio Song
5. Carrigeen
6. I’ll Find You Again
7. Thé Dansant

These seven songs form a beautiful introduction to the musical and lyrical vision of Carol Anne McGowan and we hope to hear much more from her soon.
"Songs from the Cellar" is released as an edition of 50 hand printed and numbered cdrs.
Carol Anne McGowan "Of Love" by apollolaan