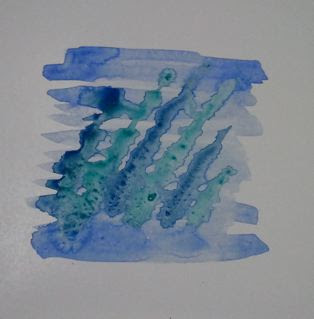 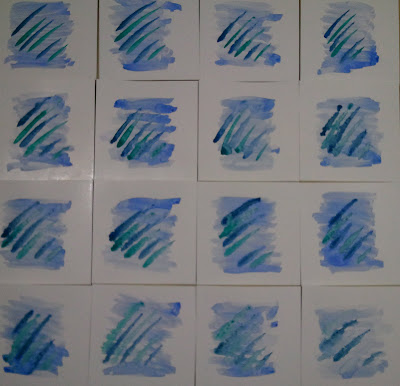 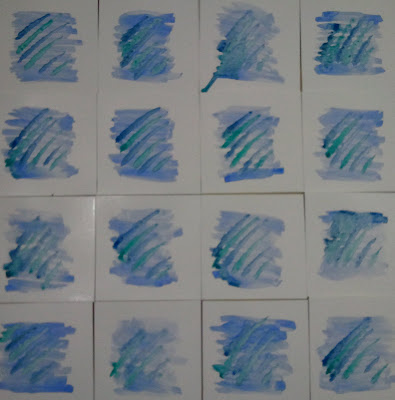 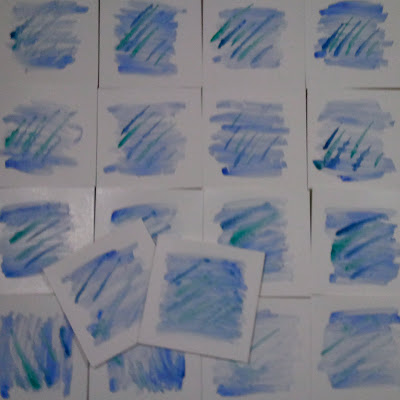 "Shottsford Forum" is the debut album by Deadwood (Adam Baker / Dirty Demos) and Matthew Shaw. These original recordings and treatments were made in Blandford Forum during the summer of 2010. "Shottsford Forum" is released in an edition of 50 hand painted and numbered copies on cdr. This will be the last hand made cdr edition in 2010

Dead Wood is the solo project of composer, improviser, and label-owner Adam Baker, born in Dunfermline, Scotland, and currently based in Wareham, Dorset. Since 2002, across a series of releases and collaborations on a number of international labels (At War With False Noise, X Died En Route Y, Striate Cortex, Dead Pilot), he has foraged through field recording, digital and analogue drone, sampling, circuit-bending and small-instrument improvisation, crossing categories in pursuit of resonant and mesmerising sounds. He also runs the Dirty Demos label, releasing limited editions of work from the international experimental underground.

Matthew Shaw is based in Dorset and has recorded for the last decade under the name Tex La Homa. Matthew creates a wide range of music both solo and with collaborators including Brian Lavelle, Andrew Paine, Michael Tanner and Mark Fry. Matthew has recorded for a variety of labels including Talitres, Acuarela, All Is Number, Sonic Oyster, Blackest Rainbow, Ikuisuus, Siren Wire Editions, Moonpalace, Grey Sparkle, Melodic and more.
Deadwood / Matthew Shaw "Loaf" by apollolaan

What on earth is going on here? Something seriously fuckin weird is what. Like the sound of distant ghouls having a conversation. This is totally bizarre sounding with ghostly sounds sweeping across, probably some kind of location/ field recordings, some wee drones here and there. Lord knows what these guys have been up to and what there're using to make the sounds. Generally things work pretty subtly on the surface but when you focus in there's all sorts of interesting stuff and garbled voices and what not. Edition of 50 copies.