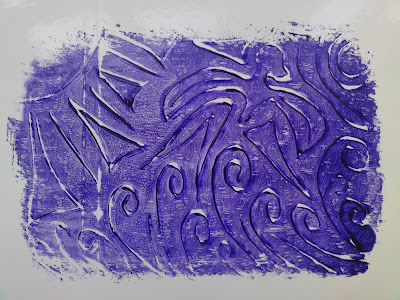 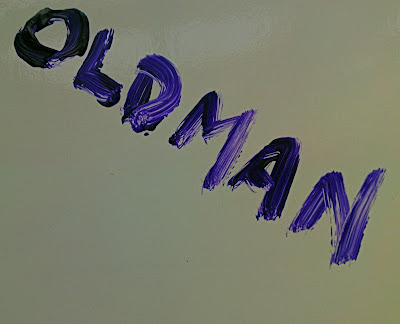 Oldman have produced an amazing album for us called "Stay Gold". It lasts for just over an hour and consists of 7 peices of music. This release is a limited edition cdr of 50 numbered coies. Artwork is a vinyl cut print and painted DigiPak, and it comes with an insert.
Charles-Eric Charrier was one half of the duo MAN. Charles-Eric and his partner Rasim Biyikli have recorded three albums and worked for film soundtracks, painters, choreographers and completed many tours. Charles-Eric also writes and records as a solo artist under the name OLDMAN. He has collaborated with many artists and musicians including Mathias Delplanque (LENA), Rob Mazurek, Jérôme Paressant (ABRAXAS PROJEKT), THE CLOGS, Orange Blossom, Teamforest, and Le COQ...

"Now returning to the Apollolaan Record label, I’ve also been hugely taken with STAY GOLD by Old Man, whose epic bass-led music sometimes conjures up images of prehistoric drovers chasing down herds of wild bison, and invoking memories of the Residents’ ‘Six Things To A Cycle’ percussion ‘event’, elsewhere unleashing discordant bass heavy troublefunk of the mesmerizing Krautian variety. Clad in a handmade sleeve bearing a vinyl-cut fine art print, this Old Man project is the brainchild of Frenchman Charles Eric Charrier, and a rich & highly useful musically Underworld vein he is currently mining. Somewhere in the narrow gap between the tumultuous D. W. Griffithsian grooves of Loop, the metronomic & moronikh pulsings of late Early Faust and the Zeussian antrons of Nadja’s reverb, therein reside Old Man. Fucking eh! Grab your copy from myspace/appollolaan, or access M. Charrier via myspace/charlesoldman." 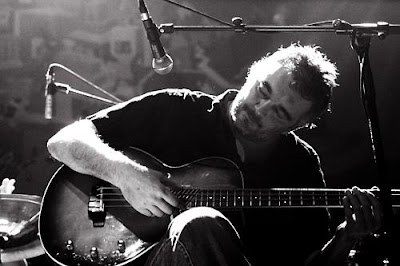 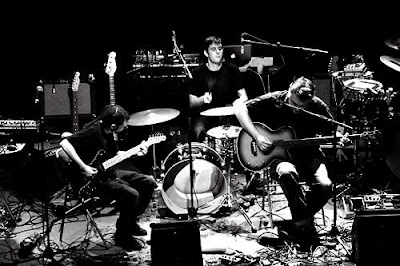 "Oldman is a solo project by Charles Oldman (a.k.a. Charles Eric Charrier) plus additional musicians. Here is his new release, ‘Stay Gold’ on Apollolaan Records, a very limited hand-made release with a beautiful vinyl cut print cover. Seven long tracks between 6 and 15 minutes giving us more than one hour of music. The slow, dark-moods, and this kind of minimalistic piecebrings you to the eternal and more and more un-interesting question of what kind of genre it is. As with so many interesting musicians and bands it’s a genre of its own. Mainly built by some simple, but attractive bass-lines and drums, sometimes guitars, sometimes electronics and samples. Sometimes the beat stops, as in ‘ep’, and we get a soft, tense drone spiced with small electronic sounds, ending with the chord of an organ. Ambient spheres. Sunn O))) meets Cluster? Or maybe a little bit of Tah Mahal Travellers. The album has a rough and alert sound-picture I really like, a live-feeling."