Sold Out!
"avalonian" by brian Lavelle is now sold out from apollolaan.
However, as i write this there are copies available from the fine shops listed below. If you have missed out so far but you would like a copy of "Avalonian" then please contact one these... 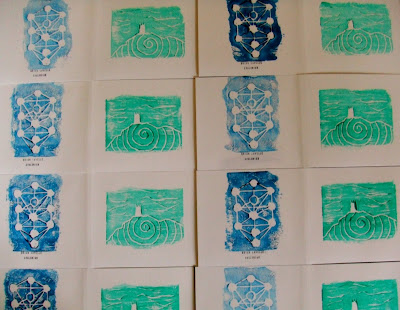 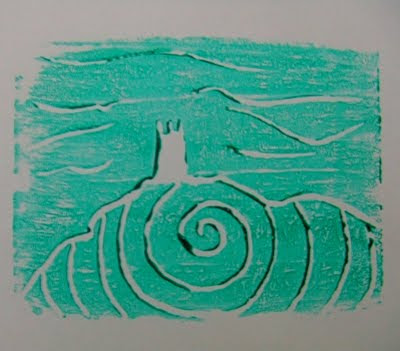 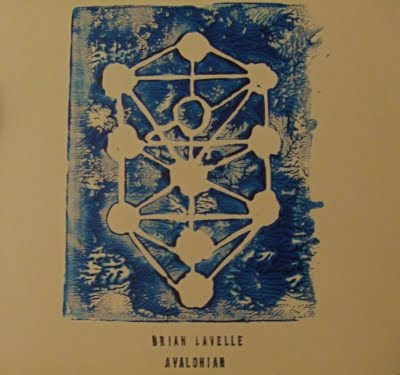 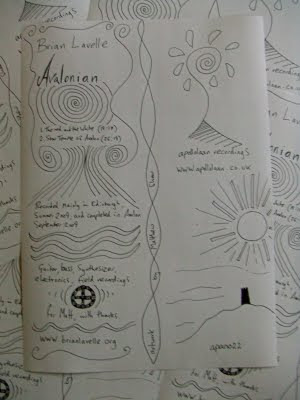 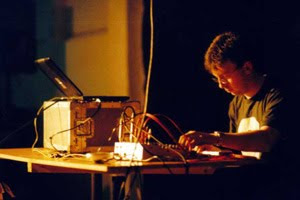 "Avalonian" is an incredible work, following and adding to a tradition on this subject by artists, musicians, writers and great minds over many years. "Avalonian" was created by Brian Lavelle incorporating Guitar, bass, synthesizer, electronics and field recordings. It was recorded mainly in Edinburgh, Summer 2009; and completed in Avalon, September 2009. Seeking out the Occult Knowledge and mysteries of Avalon over 45 minutes of unmissable, essential music.

"Recorded over the summer months of this year, and completed (in Avalon) in September, it comprises two ...long tracks which I hope capture the feel of that astonishing, inspiring place: its atmospheres; its idiosyncrasies; its mysteries. The pieces represent places I feel are important on the Isle for a number of reasons, but more on that anon perhaps… The album is a little different in focus from what’s gone before; but I hope those who hear it will enjoy something contained therein."


This cdr – limited to only 60 numbered copies – comes packaged in a white digipak, with handprinted front and back covers, and with an insert.


Brian Lavelle is a Scottish soundscaper, born in Glasgow in 1972 but now living in Edinburgh. He has been recording, in one incarnation or another, since the early 1990s.
From 2000 to 2003, Brian curated the net label techNOH, which orchestrated more than 35 releases by electronic composers from all over the world.

Brian Lavelle & Richard Youngs recorded a number of albums together called the Radios series: a ten album set of releases focussed on a particular set of sound sources, processes and the notion of chiasmus. Radios 9 will hopefully see the light of day before too much longer.

Brian has also recorded for a number of years with fellow Glaswegian Alistair Crosbie as Inversion. Very little of that material saw the light of day, other than a few cassette releases, but the two are slowly recording again, this time under own their names, and an album "Disused" was released by Alistair on his Lefthand Pressings imprint. A retrospective of earlier work should be released at some point on Diophantine Solutions.

Additionally, Brian Lavelle is one third of a wonderful, improvising space/kraut/psych trio known as Space Weather, with Alistair and Andrew Paine. Their debut album was released in June 2009. 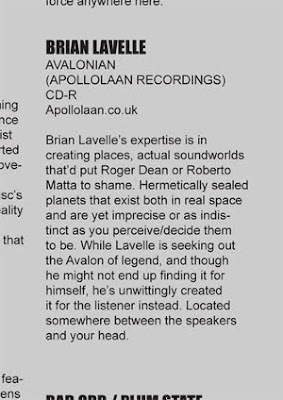