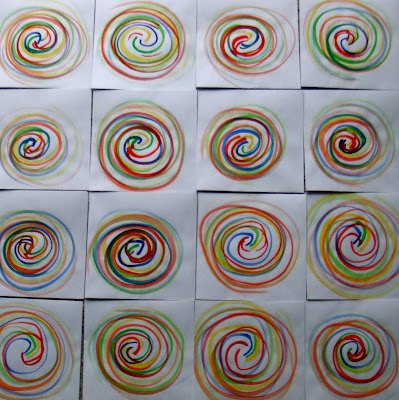 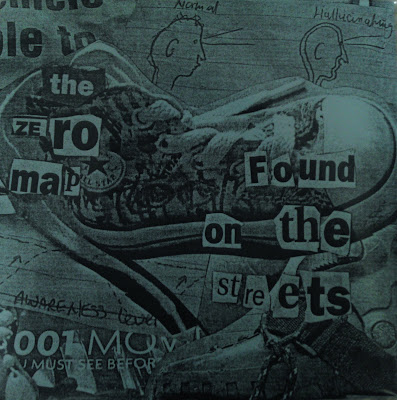 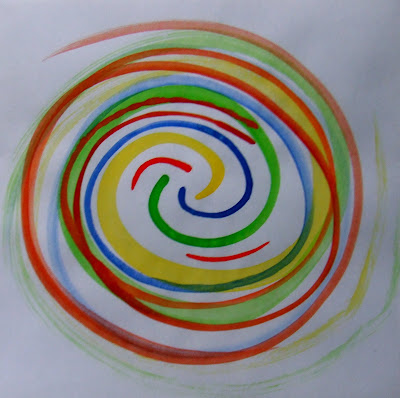 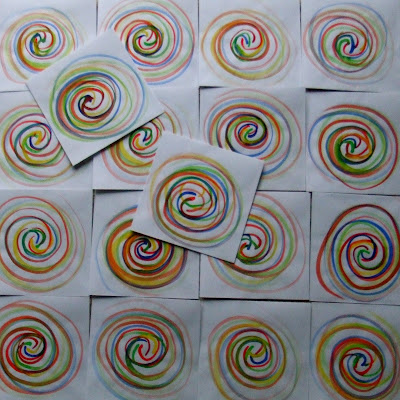 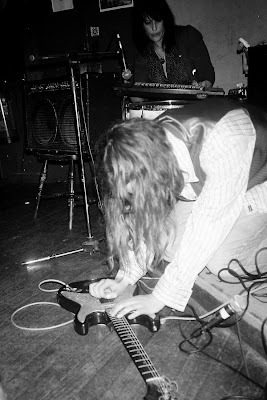 The Zero Map "Found on the Streets" is our latest release, It comes in an edition of 50 individually hand painted and numbered copies on cdr, with front cover collage artwork by The Zero Map made up of items found in the Streets......

"In mathematics every object has a group of symmetries associated with it. For example a cube has 24 fold symmetry, you can place it 24 different ways where it looks the same (one of six sides facing up, and one of it's four edges facing out). And inside each group of symmetries there will be sub-groups of symmetries that you can map it to. For example the cube has the symmetry of the square inside it, you keep one face on the table and you just rotate it to one of the four sides facing forward. Different symmetry groups have different sub-groups, but every symmetry group has at least two maps that you can perform on it. The first is "Identity", whereby you keep the object exactly as it was. The second is "The Zero Map", whereby you map every point to zero and destroy all symmetry and relations.

This is what "The Zero Map" are about, reducing everything to zero, removing all relations, all symmetry and all predesigned comprehensions. In musical terms this means recycling, taking a noise jam and reprocessing it so that it is a coloured backdrop to something else, reusing a guitar riff from an abandoned metal project and playing it acoustically, sampling our own songs, layering casio keyboard sounds to imitate analogue synthesizers, singing children's song through endless delay, and pressing record when your flat mate is doing the hovering. We attempt to use these captured snap shots of our life, these strange effects intentional and unintentional, as a way to channel some inner spirit, our desires and emotions, our fears and anxieties. Not in some concise poetic vent, but in a sprawling cacophony of joy and fear, peace and disgust, the eternal and the instantaneous. Like Jackson Pollock or Mark Rothko the accidental sits alongside the meticulously planned in such a way as the two are indistinguishable and only the final product can be viewed.

The Zero Map are the duo of Chloe Wallace and Karl Waugh, we live in Brighton".

The Zero Map: Found On The Streets