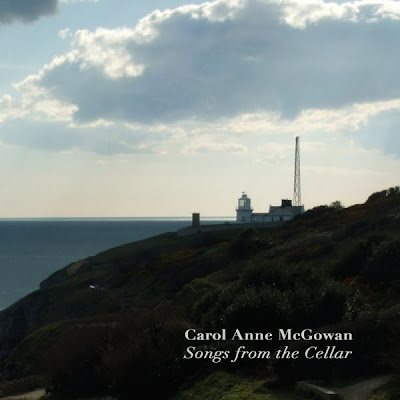 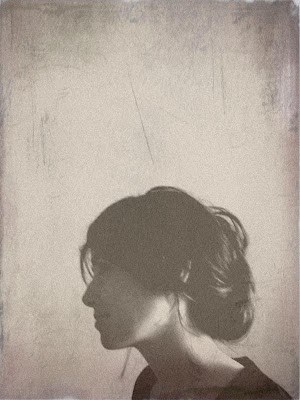 "Songs from the Cellar" was originally released last year in a hand made edition of 50 copies. Due to overwhelming demand we now bring you a second edition of 150 copies. The music on this 2nd edition is identical but the packaging is completely different. This edition contains a pro printed full colour four page cover and disk, hand assembled in a plastic wallet. The cover features a photograph by Matthew Shaw.

Carol Anne McGowan is a singer-songwriter from Co.Donegal, Ireland, "Songs from the Cellar" is her debut release.
Recorded in a 400-year-old wine cellar in the small German town of Oestrich-Winkel, on the Rhine. These recordings were made during the months of May and October 2010.

The track listing is;
1. Of Love
2. So to the Sea
3. The Handmaidens Voyage
4. Old Time Radio Song
5. Carrigeen
6. I’ll Find You Again
7. Thé Dansant
Carol Anne McGowan "Carrigeen" by apollolaan

These seven songs form a beautiful introduction to the musical and lyrical vision of Carol Anne McGowan and we hope to hear much more from her soon.
"Songs from the Cellar" is released as an edition of 50 hand printed and numbered cdrs.
Carol Anne McGowan "So to the Sea" by apollolaan

This is a special CD indeed. Carol has a beautiful smoky, rich & lilting voice that she deploys in a sensual bluesey manner. Recorded in a small German town, deep down in the depths of a 500 year old wine cellar, the intimacy & subtle detail is magnified on this seven track debut. She has that captivating burnished style of vocal like Beth Gibbons, Nina Nastasia, Hope Sandoval or Karen Dalton. Her songs are sad acoustic lullabies that will live in your head days after. I can't believe this is her debut! If she's not a star player on the folk circuit in the next couple of years I'll be genuinely surprised. The first press of this sold out in hours. Don't be a fool, billys, and sleep on this one. Pure sad-eyed magic.