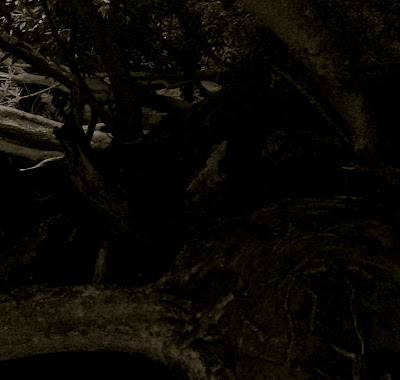 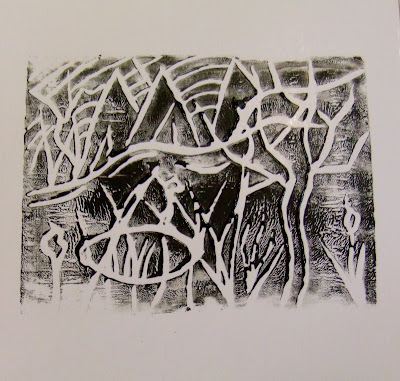 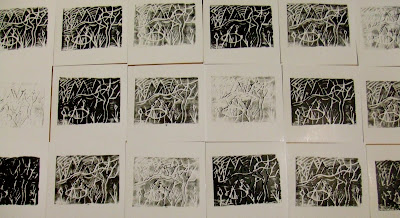 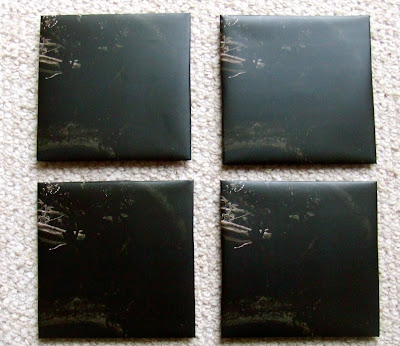 Andreas Brandal is from Bergen, Norway. He has been making music with various bands and projects since the late 80′s. In 1994 he released his first recording as a solo artist, a cassette-single titled “Tape 1″, followed in 1995 by 2 more cassettes. In 1996 he released his first vinyl single “Better Than Casters” on his own label.

In 1997 the label Smalltown Supersound released a split vinyl single with Andreas Brandal and Bruce Russell (The Dead C / A Handful Of Dust). In 1998 Andreas and fellow musician Jarle Nordvik formed the improv duo Larmoyant. This project released one LP, participated on “Le Jazz Non – A Compilation of Norwegian Noise”, and and played several concerts.

Besides Larmoyant and his solo-work, Andreas is involved in various other bands and duo-projects, including: Monofilament (with Espen Sommer Eide), Generatör (with Continental Fruit), KRAFFT (with Janne Berset), Lupus Golem (with Hans Kristian Senneseth and Bjørn Kåre Berentsen), Drevne Bolesti (with Neven Smrznik) and Museums Of Sleep (with Cole Peters). The more harsh side of Andreas Brandal’s sounds can be found in the projects Flesh Coffin, Hour Of the Wolf and Avmakt.

In 2007 he started a small CD-R / Mp3-label together with Hans Kristian Senneseth and Jarle Nordvik, called Twilight Luggage. He is also a part of the Bosnian noise-label Zvukovina. 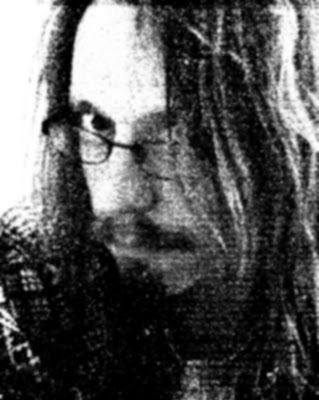 "Sunken Gardens" is a cdr edition of 50 hand numbered copies. Each copy has been printed and assembled by hand by Matthew Shaw.
The track listing for Sunken Gardens is...
01. Slow Motion
02. Declining Light
03. On the Surface
04. Dead-End
05. Creeps
06. Underwater Scene
07. Theme From Sunken Gardens
Andreas Brandal "Declining Light" by apollolaan